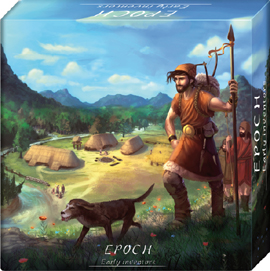 Epoch – Early Inventors takes you back in time to the Stone Age and Bronze Age. Recreate history and follow your own path!

You explore the landscape. You gather raw material to develop tools and skills to make your actions more efficient. You fish for food and hunt for hides. You walk and paddle and you try to appease the gods.

Do you have it in you to become a legend amongst your tribe?

With Epoch – Early Inventors I wanted to create a very thematic game and try to stay as close to reality as possible. A group of archeologists from Leiden University helped me with this aspect. You can develop tools like axes, knives, bows, fishing poles and spears. But also skills like rope making, casting bronze and tanning. You can then use these tools and skills to get better at gathering food, fishing, hunting, butchering, working and exploring.

The tools and skills you develop in the game are those humanity (mostly) developed in the bronze age (in Europe). The ceremonial sites (the places where you offer in the game) are based on real sites archeologists discovered. The offering of artefacts is based on the fact that people from that time threw (bronze) tools into swamps, rivers and lakes (also called Economies of Destruction). Archeologists do not know for sure what the meaning of those practices was.

In fact, there are a lot of things they are not sure about, so I had to use my fantasy as well when developing this game. I also had to make some adjustments for the sake of a good game with interesting mechanics and enough competition. But all in all I am very happy with how much of history I have been able to keep in the game. I sincerely hope you can enjoy this fact and the game itself too!

In a few words

Know where to go

If you do not like the aspect of the unknown, you can play Epoch – Early Inventors with all of the tiles face up in stead of face down. The rest of the game rules (and setup) stay the same.

You could go even go one step further and leave out the exploring component. In that case, do not place any Status counters on the tiles during setup. Give each player 10 status at the start of the game. Leave out the Valcamonica ceremonial site.

If you like more interaction in the game, you can allow players to trade.

Every trade must involve the immediate physical exchange of items, status and/or tiles. So both players have to give the other player something. You are not allowed to trade promises to make something or give something back later. This specifically includes deals to trade items back and forth to skip your carrying limits.

You can trade with any player, no matter where your camps are situated (one of your family members just runs there and back).

You can never force a player to trade with you.

You can also trade with other players outside of your turn.

Exception: You are not allowed to trade in the last 3 rounds of the game! 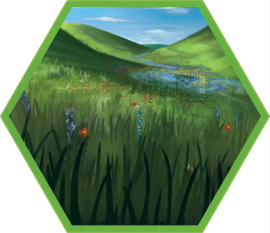 What do others say about my game

There are already some reviews of the prototype:

‘The replayability of this game is really immense!’ (English) – JPlay

‘Do you enjoy planning a few moves ahead and figuring out a way to get the resources you need one turn before one of your opponents?’ (English) – Opinionated Gamers

‘(..) you can feel the atmosphere of the early inventors of humanity.’ – (Polish) – For2Players

‘Every time you play this game, you discover new strategies (..).’ – (Dutch) E&E’s Spellenmolen 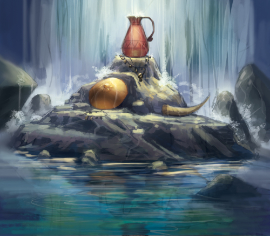 Find out if this game fits your taste 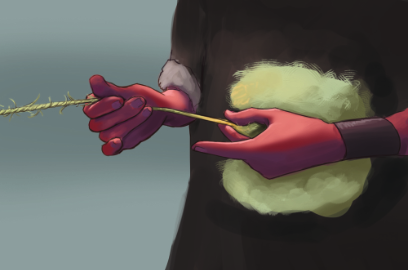 Availability: Available in the US and Canada. 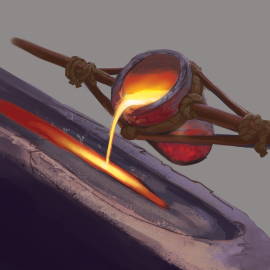